Researchers at the University of Chicago conducted an experiment to see what the effects of sleep deprivation are on our fat cells. They recruited several healthy individuals to sleep for 2 weeks in a sleep lab. For the first week, the individuals were allowed to sleep for 8 1/2 hours per night. After this week was over, researches sampled their fat.

A month later, the participants came back to the sleep lab – but this time, the participants were only allowed to sleep for 4.5 hours per night. Again, researchers sampled their fat. They found something very interesting—the fat cells of the participants responded significantly to the loss of sleep! 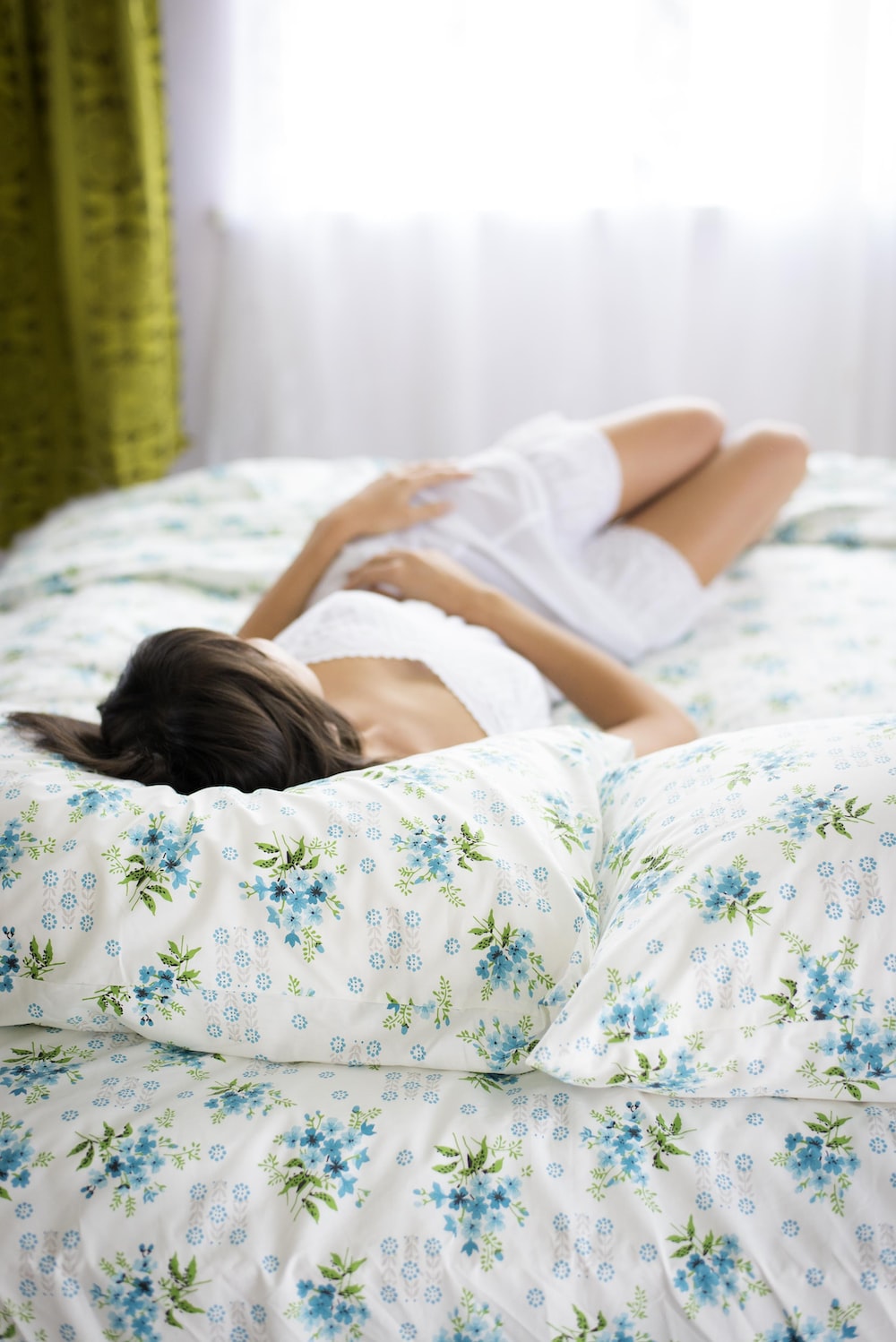 Researchers found there was a significant difference in fat cells depending on the amount of time participants were able to sleep. After just four days of 4.5 hours of sleep per night, fat cells became less responsive to insulin. According to the researcher, “when fat cells start to become insulin resistant, lipids start to leach out of the fat cells and rise in the circulation,” Brady says. This can cause a whole host of problems, including weight gain, fatty liver disease, and interference with the body’s ability to clear glucose (sugar) from the blood into the muscle. This is what sets the stage for metabolic problems.

What’s Can We Learn?

Researches note that after participants went back to normal sleeping patterns, their fat cells returned to normal. However, the long-term effects of sleep deprivation may not be as forgiving. In addition to the problems above, research shows that sleep deprivation can lead to diabetes, liver disease, and weight gain. 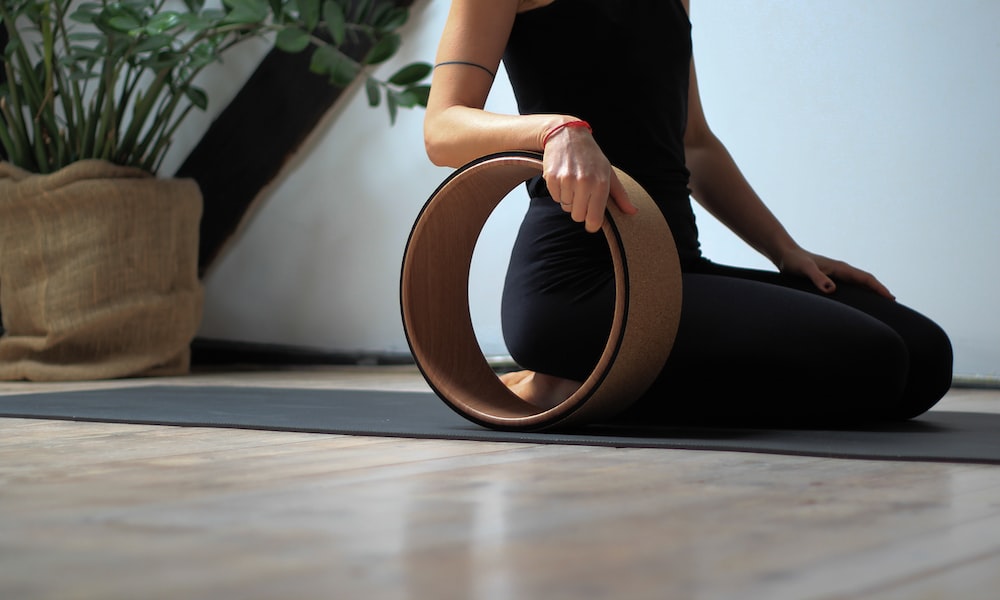 What can you do?

Make sleep a priority. If you short yourself just a 30 minutes a night, your sleep deficit can really accumulate over the week. Making some tiny changes can have dramatic effects on improving your sleep and thus improve your overall health. You should aim for at least 7 hours of shut-eye each night. More is obviously better but set that as your minimum goal. Turn off the TV, smart phone and computer at least an hour before bed. Try some mantra meditation take a walk, or read a relaxing book in order to calm the mind and get ready for sleep. Read YogaBasics’ article on How Meditation and Yoga Can Help You Get a Good Night’s Sleep for more tips and information.