Gall stone operation and treatment are pretty standard these days. It’s almost a household disease and does not cause a life-threatening situation if treated on time. With scientific advancements and development in the medical field, identifying and treating gallstones is not difficult.

For those who don’t know, gallstones are nothing but hardened deposits of digestive juices that form in the gallbladder, and they can be of multiple sizes. While some can be as small as a speck of sand, others can be as big as a golf ball. A person can develop one gallstone, while another can develop multiple.

Now coming to the gall bladder stone treatment, usually, when individuals are diagnosed with gallstones, they get their gallbladder removed. However, gallstones do not have any symptoms and they do not require any form of treatment. But, in many cases, the gallstones form in the ducts. In such cases, there might be some discomfort and the common signs can include nausea and vomiting, pain between the shoulder blades, aching of the right shoulder, and sudden pain in the upper right side of the stomach. 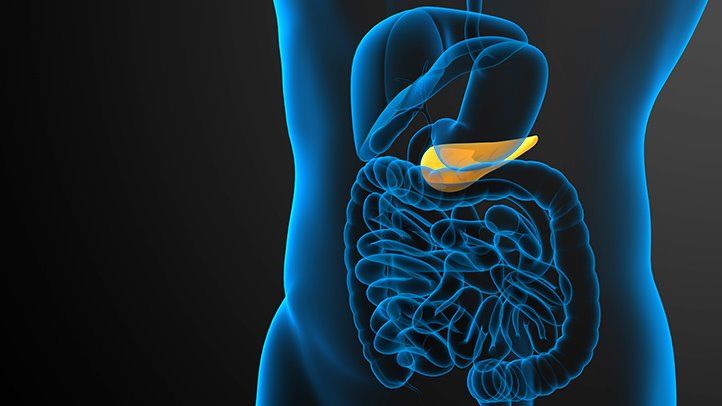 If these symptoms get worse, it might be time to consult a doctor, who will run a few tests. Some of them are listed below.

Many a time, doctors use imaging tests to identify the gall stones. These tests are either performed in the doctor’s office or the out-patient unit.

The reports are images that are interpreted by a radiologist. Generally, no anesthesia is required for this treatment. However, the doctor may give you anesthesia if more detailed tests, such as endoscopic retrograde cholangiopancreatography (ERCP), are needed.

CT scans can be understood as a combination of X-rays and computer technology. These are used to create digital imaging of the gallbladder, bile ducts, and pancreas.

CT scan can prove to be effective as they show the blockage of the gallbladder or bile ducts. Unfortunately, CT scans are not fool-proof; they entail the risk of missing out on the gallbladder stones many a time.

This is one of the most popular tests that is used to identify gallbladder stones and its symptoms. During this test, a mobile device called a transducer is moved back and forth on the stomach.

The device then sends the picture of the abdomen area in the computer screen, which is further interpreted by the ultrasound technician.

While abdominal ultrasound can miss out on the smaller stones, endoscopic ultrasound does not, making it one of the most sought after diagnostic tests for gallbladders. However, this procedure is a bit painful.

To conduct the endoscopic ultrasound, the doctor passes a thin and flexible endoscope tube through the patient’s mouth and in the digestive tracts. A small ultrasound device is placed in the tube that creates soundwaves. The soundwaves further create images of the surrounding tissue.

Cholescintigraphy, also known as the hydroxyl iminodiacetic acid scan or HIDA scan, makes use of a safe radioactive material to create pictures of the biliary tract. However, this test can run a little lengthy. It involves the patient lying on the operation table, and the doctor or the specialist injecting a small amount of radioactive material into the patient’s bloodstream.

Additionally, the healthcare specialist may also push in some material that might make the gallbladder squeeze. A special camera is used to take a picture of the radioactive material as it moves through the bloodstream into the biliary tract. Doctors use the images from this procedure to identify the abnormal contractions of the gallbladder or to spot any form of blockage in the bile duct.

This test is a combination of two superior tests, X-rays, and upper gastro endoscopy. This diagnostic test is highly effective for treating problems in the pancreatic ducts and the biliary tract. The best part of this test is that it allows the doctor and health practitioners to identify the area affected in the bile duct by gallstones.

During the procedure, a lot of instruments and devices are put inside the patient’s body. Thus, doctors don’t use this test frequently, it’s used in special cases when the condition is too critical or to remove a gallstone formed in the common bile duct.

Once all the tests are performed, the doctors get an idea of the situation and then plan on conducting the next line of the treatment to treat the gallbladder stone.